MJ Banias is an author and journalist whose work regularly appears in Popular Mechanics and VICE. He is the author of "The UFO People: A Curious Culture," and he has been interviewed by the BBC, Cheddar, Coast to Coast AM, ABC, The CW, and many other respected podcasts and radio programs. He appeared on The CW's "Mysteries Decoded." His work has also been featured in Fortean Times, Mysterious Universe, FATE Magazine, and in a book entitled UFOs: Reframing the Debate.

​He lives in Canada with his wife, two children, and a massive cat. 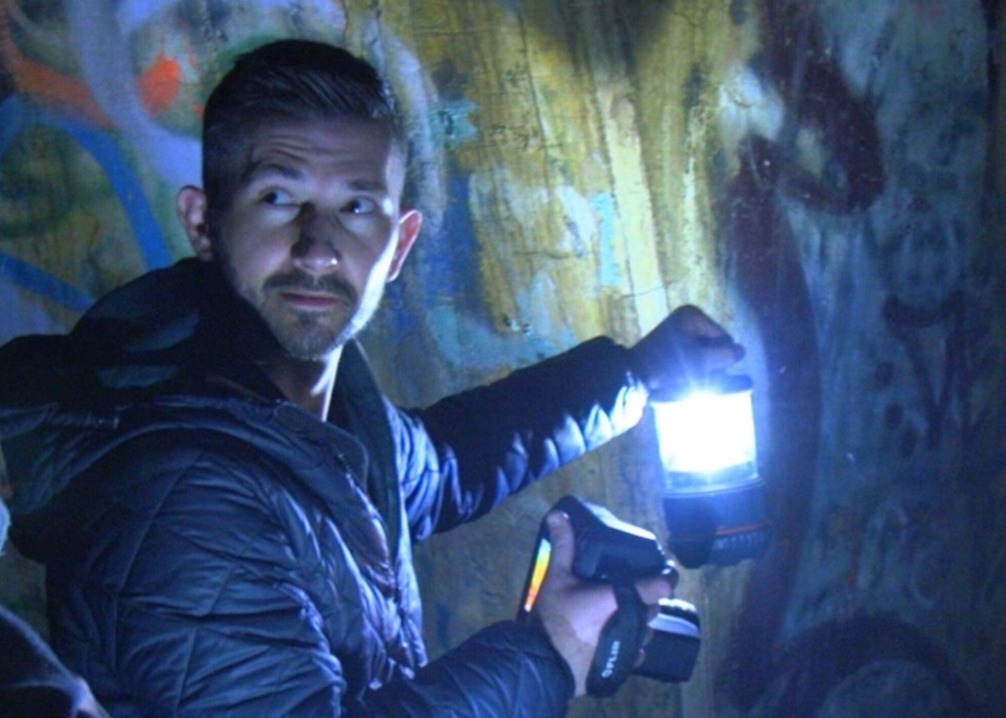